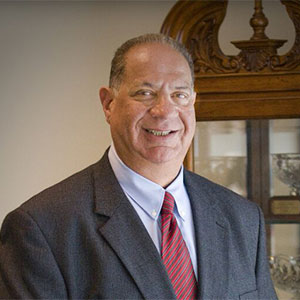 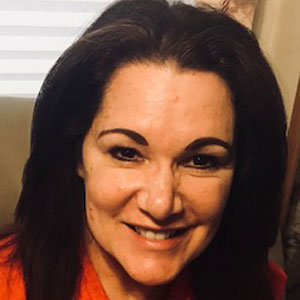 Growing Farah Financial Group into a comprehensive resource for individuals and business owners has been Mike's passion since opening his doors in 1987. Mike started his new career with the Franklin group where he quickly confirmed his natural success helping people in a much needed field. Since then he and his qualified partnerships have fulfilled this passion and evolved into a premier and efficient group.

Mike is a former professional teacher/coach and life-long devotee to mentoring youth. In 2007, he founded "Faith Field Ministries", a non-profit (501c3) organization which organizes youth baseball and softball players' trips annually to Nicaragua.

This allows for supplies, equipment, bibles and clinics to be donated to the youth. Faith Field also provides local clinics and camps throughout the year between trips for the underprivileged.

Mike attended South Georgia Junior College in 1978-1979 and was part of a State championship the first year. He then finished his career at Jacksonville University both on baseball scholarships where he led his team with several individual and team statistics. Mike then received his B.S. degree in 1982 from Jacksonville University.

Mike and his wife Karen have been married since 1997. Karen has a very successful Banking career. Currently she is a VP at 1st Atlantic Bank. Karen, along with Mike, are also active with C.C.I. (Canine Companions Independence) a very dynamic service and dog breeding organization. Mike is also a youth director and Sunday school teacher at His local church.

Both Mike and Karen enjoy road trip traveling, time with their pet dogs Harley & Snoopy, playing golf, and staying active in their local church and community.

Jonathan attended Leon High School in Tallahassee, FL and moved to Jacksonville to attend UNF. With prior careers in the automotive and the voluntary benefits industry Jonathan especially enjoys working with clients to maximize their cash flow and limit their tax obligations.

Terri is a native of Jacksonville, where she graduated from West Nassau High School and went on to further her education at Tennessee Temple University. She retired from Wachovia Bank in 2007 with 25 years of banking experience. Terri is the Schedule Coordinator and assists in client cases when needed.

Terri is married and has two children. She loves singing, all sports, and spending time with family and friends.

Deena joined our team as the Office Administrator in August 2017.

Deena graduated from Terry Parker High School here in Jacksonville. She has 20 years' experience as an underwriter in the insurance industry. She is married, has 2 children and 2 grandchildren. She enjoys spending time camping and outdoors with her family.

Farah Financial Group does not provide tax or legal advice. Please contact a tax or legal professional for assistance in these areas.